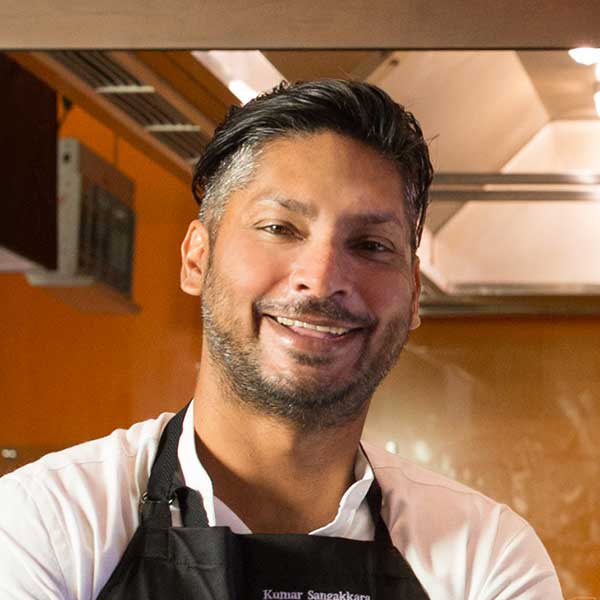 is a former Sri Lanka Cricket captain regarded as one of the island’s greatest cricketers as well as one of the game’s most respected ambassadors. In 2012 Kumar dominated the ICC Awards, cricket’s equivalent to the Oscars, winning an unprecedented three major awards including Test Cricketer of the Year, Cricketer of the Year and People’s Champion. He won the People’s Champion Award in 2011 beating off fierce competition from the great Sachin Tendulkar. A popular and respected personality within the global game he has been appointed the official players’ representative on the ICC Cricket Committee since 2008, is a member of the influential MCC World Cricket Committee and was given an honorary membership of the MCC after his acclaimed Sir Colin Cowdrey Lecture in 2011.

A self-proclaimed foodie, Kumar Sangakkara admits that eating is one of his favourite pastimes, as is watching programmes like Masterchef which piqued his interest in food culture. Travelling because of Cricket and the exposure to different types of food increased Kumar’s affiliation with the culinary scene, and it was in this role as a foodie that he became fast friends with Dharshan Munidasa

Starting a restaurant was something both Kumar and his wife Yehali had wanted to do for a long time, but admit to not having the necessary know – how. So, when Dharshan brought up the idea of Ministry of Crab it was an ideal opportunity to realize this dream, and having Mahela on-board cemented his resolve.

Balancing his time between cricket and Ministry of Crab was no easy feat for Deputy Chairman Kumar, he provides inputs in all major decisions, especially those concerning the menu and quality. He attributes the Chilled Steamed Crab served with Warm Butter Sauce to his insistence and the much-favoured Pol Sambol comes from a Sangakkara Family recipe

In 2018, Kumar together with Mahela Jayawardena and Dharshan Munidasa opened Next Innings in Colombo, a sports lounge featuring 14ft Video Walls and surround 75” screens.

Kumar is also greatly admired for his charity work with the Foundation of Goodness in rural Sri Lanka and UN AIDS. 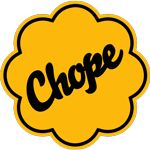 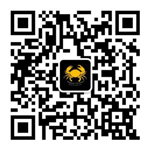